Indeed ! Yet another year and a half off the records 🙂

Last year 2017 I have mainly been working as a 1AD on an international TV series called The Team for its second season. The project is a co-production mainly between Germany, Belgium (Flanders) and Denmark. One can say I have been seeing a lot of airport corridors, from Copenhagen to Hamburg to Brussels to Vienna to Damascus in Jordan. The result is that my carbon footprint has not been of the best this last year… Being 1AD on this set was a hell of a job on a hell of a eternally changing production. It was exhausting but interesting, with a nice BE-DK tech crew and with DK director Kasper Gaardsøe and his demanding DoP Jan Pallesen. Even if you’re dead at the end of the shoot, you know that you’ve had a lot of new experiences with car chases, water fights, bloody killings, other stunts and most of all, working with actors from all countries. Another nice element is to see how our colleagues work in other EU countries, which shooting habits are different and which ones are the same. Very interesting and not always easy to handle !

Here are some pix, from Jutland in Denmark to the desert in Jordan ! 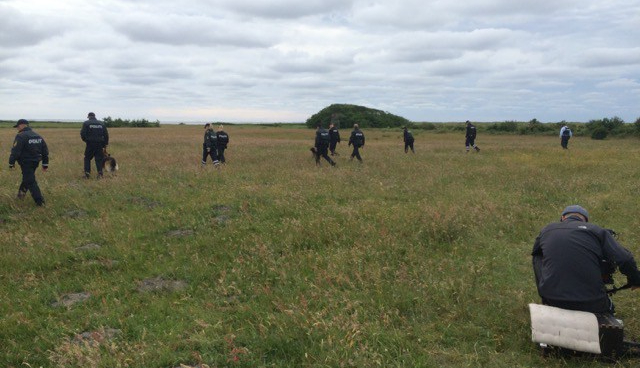 Now I’m back doing my own stuff since some months. I have been on little production jobs but mainly I have been working on two scripts (with my co-authors) for which I hope to find some funding very soon. Will keep you posted about that !

doing films and digital arts
View all posts by theoumek →
This entry was posted in Uncategorized. Bookmark the permalink.